In my usual geeky fashion I am reading The Portable Medieval Reader, edited by James Bruce Ross and Mary Martin McLaughlin.  It is a collection of essays written by a wide variety of people who lived between the 11th and 15th centuries.  I’m reading it to get a feel for how people spoke and wrote back then, but of course the most marvelous aspect is getting a glimpse of how they thought.  This book is full of interesting tidbits, and yesterday I struck gold.  In an essay titled Questions of Nature written by Adelard of Bath in the early 12th century, there is a list of questions to be considered regarding the causes of ‘things’, things ranging from cow’s stomachs to lightning and thunder to why men get bald in front (some of the big questions never change).

This is what popped my corn, though. Questions number 73-75:

I was born in the wrong era.  Don’t get me wrong. I love science and greatly appreciate the wonders, fascinations and let’s face it, conveniences that it brings us. Personal favorites include hot water and Netflix. I’m a big a fan of Science, but wondering what the stars might eat if they were animals kept me busy for the rest of day and into the night.  The conundrum even inspired me to dream.  The Adelard in my dream said, “stars eat the same stuff music does, naturally”.  Trust me, it made sense at the time.

Living with so much mystery, while frightening, frustrating, and down right life-shortening at times, must have done incredible things for the fertility of the mind.  How did the medieval mind see the universe, I mean really? I suspect the Dark Ages were not as dark as we think, being lit from within by a boundless inner fire of imagination.

When I was a kid, and went camping with my dad, we’d get way out into the wilds where the visible stars multiply by the thousands. I liked to imagine each star was a campfire like ours and I pretended that people up there were looking down at us, wondering what we might be. I never thought to wonder what the stars ate- my story telling already being curbed by that accursed requirement called “believability” – and of course I knew that the stars were suns, and ate hydrogen or some such impressive thing, but I preferred to hold in my mind the image of stars as sentient, or at least, indicators of sentient life. 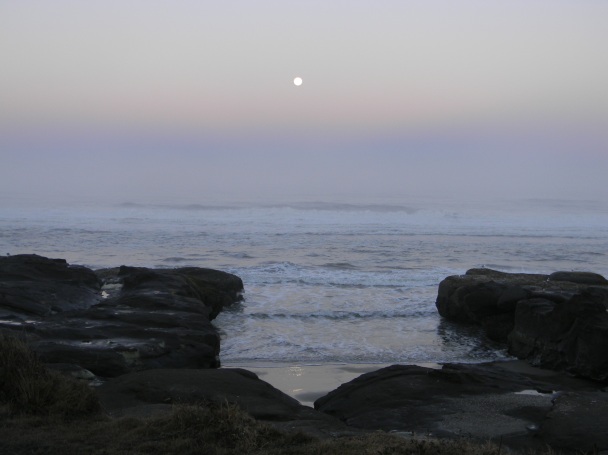 The moon, that white ermine, feeds on the chicks of the stars~ Zuzana Novakova

I still fall prey to the all too human compulsion to find myself reflected in the face of everything, for if Buddhism and quantum physics have taught me anything at all, it is that our separateness is an illusion, and that all is one.  That’s why I persist in wondering if agates miss the ocean once they’re washed ashore, or if the squirrels nesting in their branches irritate trees. Are the stars lonely?

Or perhaps the stars are animals, who feast on light (you are what you eat) and the little parasites have sucked all the light out of the ether, leaving us in the darkness so that we might make up poems about what we cannot see.  Though I must admit, even after seeing (thank you, Curiosity) it’s all still pretty neat.

“Whoever does not know or neglects reason should deservedly be considered blind.” ~Adelard of Bath

The Shelton-McMurphey-Johnson House is not haunted.

Now that I’ve got that out of the way, let me tell you about a couple of the ghosts who linger there.  There’s a difference between haunting and lingering, in my opinion.  The SMJ House feels like a comfortable home that no one wants to leave, even after they die.  A home where, long after dinner is over, dishes cleared, candles burned down and moon risen, the spirits of family, friends and visitors drift around, reluctant to leave. They hope to linger on the porch only a short while longer, gazing down on the lights of town spread out below, maybe listening to the tinkle of the piano in the parlor.

Me and Docent Steve Coady play dress up at SMJ

The house really belongs to Alberta McMurphey, Her mother and father, Dr. and Mrs. Shelton, built the place and Alberta lived there most of her life, was married there, raised her six children there and now remains to oversee things and make sure nothing improper goes on.  It is she I always thought about when dressing up for the Christmas party or Living History Day.  I’d stand in front of the long mirror in the blue bedroom and imagine Alberta looking over my shoulder, tsk tsking.  I’ve had a few people mention my apparent tendency to float down the great oak staircase, and I suspect this effect was Alberta’s doing, trying to make the most of my ungraceful, and distinctly unpolished ways.  I was playing hostess in her house, after all.

My most personal connection came, to my surprise, with Eva Johnson’s husband, Curtis.  Eva was the one who insisted on buying the house, and it’s due to her that the house is now a public treasure.  Curtis was a bit of a recluse, a veteran doctor who served in both world wars.  I ran into Curtis early in my career at SMJ as I was poking about in his inner sanctum up in the tower.  That little room is stuffed with his memorabilia from both wars and his stay in the Philippines. As I toured his collection I was overcome by an overwhelming sadness.  Being prone to depression myself, it didn’t occur to me until I sat in my car later with tears dripping that I realized I’d been visited by Curtis, that I’d stumbled across a great well of sadness that lingers on in that one lonely little spot in a house otherwise filled with laughter and grace. Through him the horror of war touched this haven of Victorian politeness and delicacy. It is Curtis we occasionally hear walking the stairs or pacing the kitchen floor when no one else is there and it is Curtis who reminds us how precious a home really is.

Is it haunting when, across the decades wildly different souls meet, acknowledge their shared fragility, and move on? If only we all had such a place to return to, a place to gather and to linger in good company. 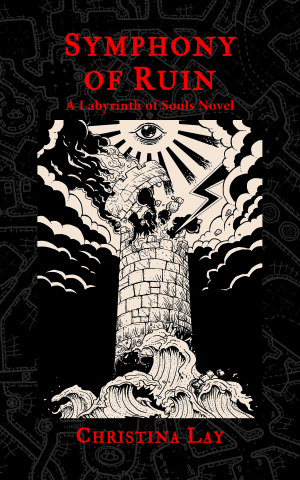 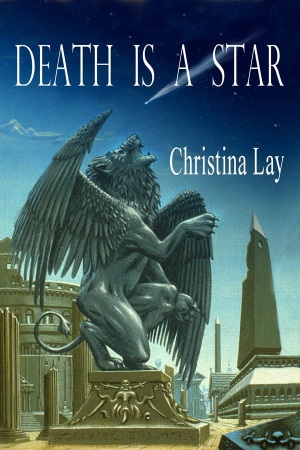